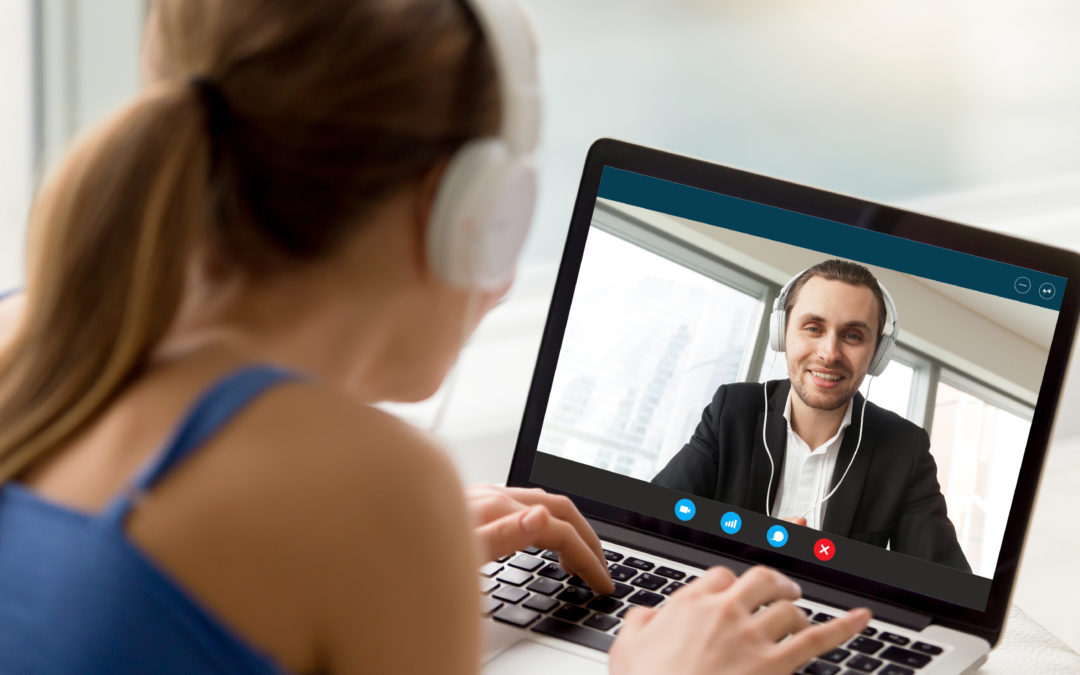 Raring to go- If you’re raring to go, you’re full of energy and you can’t wait to get started on whatever it is you’re doing.

Skate on thin ice – If you’re skating on thin ice, you’re doing something risky, or you’re in a situation that could quickly become dangerous.

Be well put together – look nice

Water down – dilute; mix with water

to give things to people, often without thinking about the effects or the costs of doing so

Mow down – to kill a number of people, usually by shooting them or driving a vehicle into them

mow down sb – A bus driver lost control of his vehicle and mowed down seven people who were waiting at a bus stop.

mow sb down – When the demonstrators refused to stop coming towards them, the troops opened fire and mowed them down.

Go for –to be sold for a certain amount of money

Tešíme sa na Vás zasa na budúce! Keep an eye on our blogs you might learn something new! 🙂